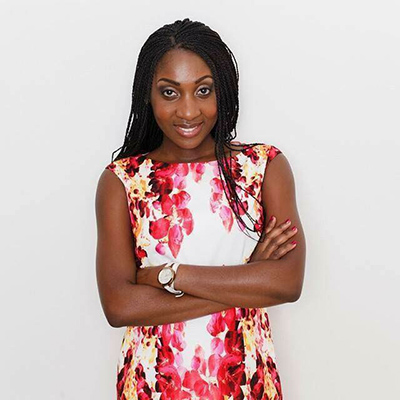 Chipo Butayi is passionate about teaching and empowering people to succeed in every area of their lives and helping them to fulfil their unique divine purpose.

Together with her husband —Tafara Butayi, they lead Faith Hill Church. She is also the host and founder of Designer Life, Faith Hill Church’s annual women’s conference that teaches women to tap into the Word of God to design the life of their dreams. Chipo lives her life to the full as a wife, mother to two beautiful daughters, Munesu and Tinaye, leader, speaker, mentor and banking professional. 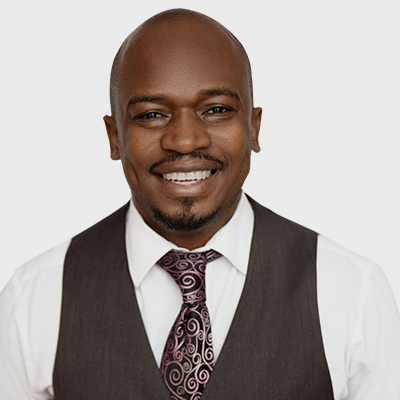 Tafara Butayi is a pastor, international speaker, television show host and author of 4 books including his most recent book – Grace in the Marketplace.

Growing up in abject poverty, Tafara discovered that this was not God’s Will and plan for his life. An understanding of God’s grace fuelled him to prosperity and he now travels all over the world empowering people to make a difference in the marketplace. Tafara believes that we all have a God-given assignment on our lives that can change the world.

When we tap into that grace, there’s no telling where we can end up. The sky is not even the limit when we operate in our grace in the marketplace. 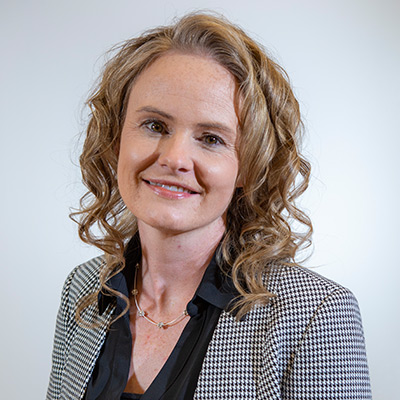 Carlie Terradez was born and raised in the UK and moved to the USA after graduating from Charis Bible College in 2008 with her husband Ashley.

Serving the Lord has always been a focal point of their marriage and has led them through a variety of ministry positions over the past decade and to later being ordained with Andrew Wommack Ministries.

They have three wonderful children, Zachary, Joshua and Hannah, and it is through them that they have seen the miraculous power of God at work.

Carlie and Hannah have both received healing from life-threatening conditions.

Healing has naturally become a huge part of their journey as a family and something that Carlie is passionate about imparting to others. 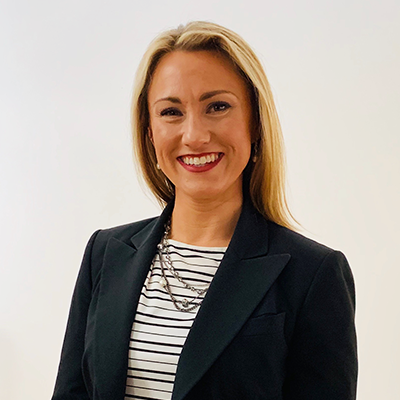 Heather Z is the co-founder of her family’s non-profit organization Z Ministries.

She hosts the TV program “Voice of God” with her husband Joseph and is a sought after speaker emphasising the Faith of God.  Heather frequently hosts live social media broadcasts and offers a daily podcast.

Heather has a mandate to build lives by the Voice of God in every part of society. She lives in the beautiful state of Colorado with her husband Joseph and two amazing children. 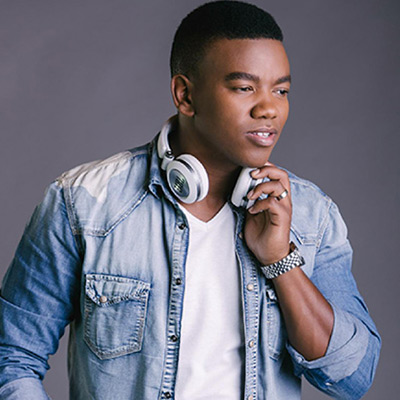 A philanthropist at heart, Loyiso is an ambassador for Nelson Mandela’s 46664 brand, the Smile Foundation, Afrika Tikkun, Cotlands and the South African Field Band Foundation, which sees him supporting several charitable and worthwhile causes. Most recently he was also appointed the national UNAIDS Goodwill Ambassador for the Joint United Nations Programme on HIV/AIDS (UNAIDS). A talented songwriter whose reputation got him voted on to the board of SAMRO (South African Music Rights Organization) and POSA (South African Performers Organization). As one of the recipients of the “Mail & Guardian top 200 young leaders”, Loyiso is a member of the South African Cohesion Committee, an organization chaired by the Minister of Arts & Culture and comprised of influential leaders from different sectors.

In 2012 he recorded his much-anticipated live Christian music DVD called Love Complete (released in July 2012). He then went on to release his chart topping single ‘Time to Dance’ in March of 2013, which garnered huge success as a crossover track on the airwaves and was a precursor to his second Christian music project. Power | Love | Sound is his second live DVD that hit the shelves at the end of May 2014. His latest album released in 2016 is called Thy Kingdom Come. Furthermore, Loyiso is the host of a TV program on TBN Africa called “TBN Meets”.